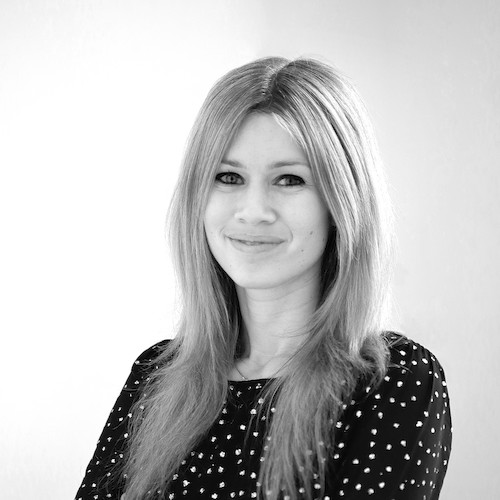 Since joining the department in 2011, Ruth has helped to maintain our 100%-sold record for Auguste Rodin and assisted in securing our world auction record price for the artist's Eternel printemps, second état in 2016. She was instrumental in the sale of Salvador Dalí's diptych Couple aux têtes pleines de nuages in 2020, which achieved the third-highest price ever paid for a work by the artist, and has worked on several white glove sales, such as the collection of Sir Warwick and Lady Fairfax.

Ruth joined Bonhams in 2008 and has worked as Specialist in the British & European 19th Century Art department, ran the Fine Frames and Topographical auctions, and introduced the popular Picasso Editions auctions.

Before Bonhams, Ruth trained at Sotheby's and Christie's, and also worked in the gallery sector. She holds a First Class Master's degree in Art History and English Literature from the University of St Andrews.

Ruth focuses on sourcing works from private collections in the UK, Ireland, Spain, Portugal and the Netherlands. Prepare for Take Off – Aeropittura: Italian Futurism in Flight Set to Soar at Bonhams