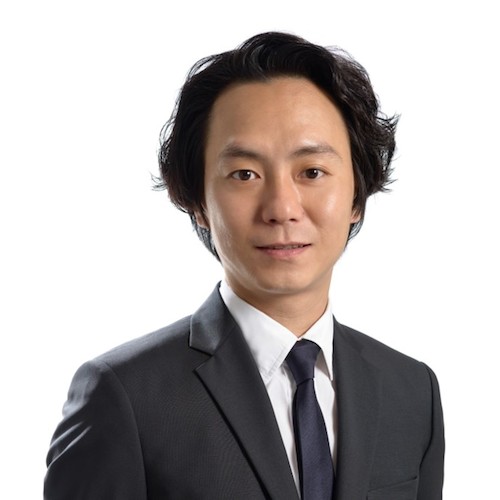 Daniel is a Wine and Whisky specialist, who joined Bonhams Hong Kong in 2008 after 18 years in the wine and food industry. Since then, he has held regular wine auctions and pioneered Asia's first whisky auction in Hong Kong in 2009.

In 2018, Daniel broke several whisky auction records with the Macallan 1926-60 year old Peter Blake and Adami, which achieved stunning results of US$1 million and US$1.1 million respectively. In the same year, an American Hogshead Cask from the Macallan Distillery made a world record HK$3,430,000 (£342,949).

Daniel graduated in hotel management at the Cesar Ritz Hotel Management School in Switzerland. During his restaurant career, he fell in love with wines and developed his knowledge by completing a WSET higher certificate course in the UK and a diploma course in Hong Kong.